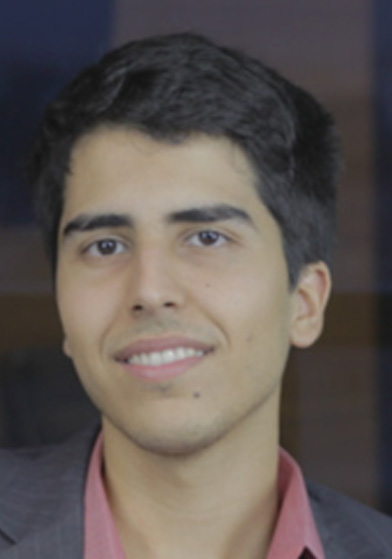 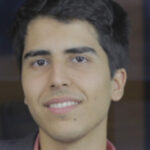 Claudette is an excellent professional, and in at least one aspect that was apparent to me even before I formally began to work with her. I remember the first thing that led me to choose her as a coach is that she is teaching an accent that she herself has learned, rather than being born with. I consider this a tremendous plus, as she at once understands the difficulty of changing one’s accent and is herself living proof that she knows what it takes to do so.

One thing that I really appreciated was how precise her technique for overshooting, or exaggeration, is. Sometimes, when the way I was making a certain sound was considerably off, she would instruct me to go for a version of the sound that, even though technically correct, had some form of exaggeration in it. It took quite some insistence on her part, because I confess I was somewhat skeptical of it at first, but it has really worked wonders for me!

I would practice the sound with that exaggeration and, after a while, I would relax and naturally speak the correct, non-exaggerated version of the sound. Before meeting her, I had tried many times to practice the relaxed version directly and I would always fall back into my original pronunciation once I stopped paying attention.

Of course, knowing which features of the sound to exaggerate, and how much so, requires very acute ears and is as much of an art as it is of a science. Claudette blends the two artfully, teaching both the technical aspects of sound production and the overall feel of the accent. I have really enjoyed our classes together!